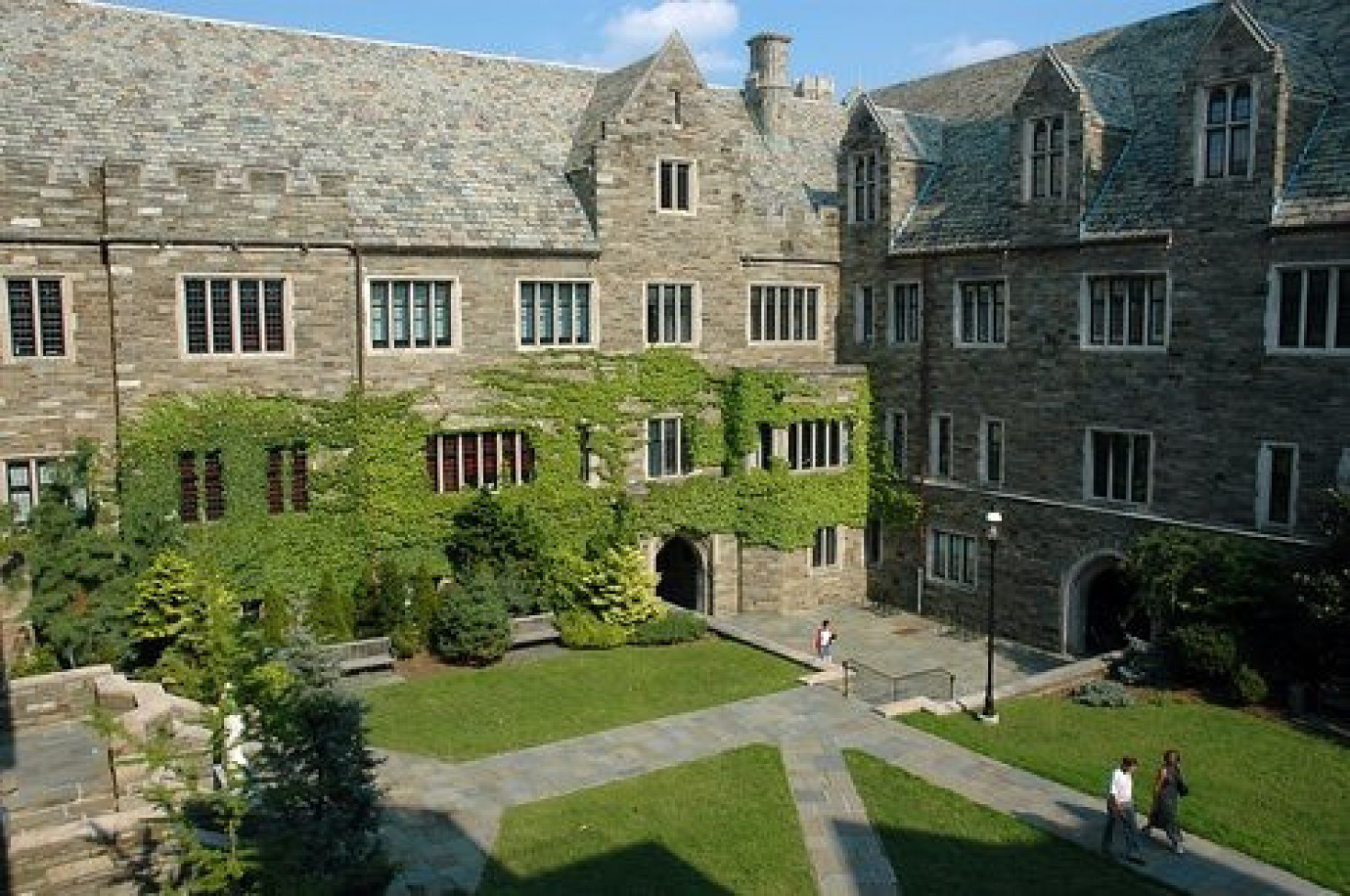 A Pandemic Consequence: The Questioning of Higher Education
No idle Memorial Day weekend exercise for some
May 25, 2020

Essay by Kevin Mitchell
This weekend as Americans think about and honor the more than one million patriots who gave their precious lives for the promise of America, there is even more on the minds of parents. The economic fallout of the COVID-19 (C19) pandemic is causing parents of children already in college, about to enter college or considering applying to think long and hard if such an expensive commitment is the best and only path for their children.

Indeed, there is a counter-push against the American must-go-to-college mantra that is increasing in strength. I believe that like previous pandemics, C19 will accelerate many existing or latent economic and societal trends. The crisis is likely, for example, to push a lot of parents and their children to rethink the cost/benefit of a traditional college education compared with alternative paths. 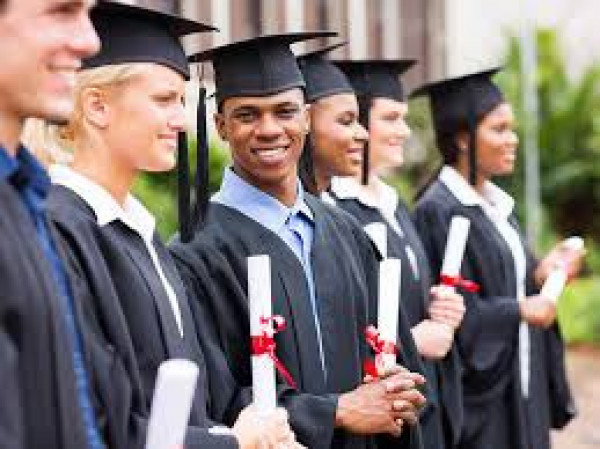 Sadly, a lot of kids today go to college because all their friends do without considering whether that’s what they really want to do and if it is worth 4 years of their lives and a lot of expense, including lost wages, versus other options. For sure, some have a dream of becoming an architect, physicist, astronaut or the next Olympic track star. However, that's different in that those young adults have strong personal life-purposes and visions. Still, for others, they want to explore new intellectual, social and cultural experiences that are important and valuable to them to better understand.
Higher education has been justifiably pedestalled as a highly valued tradition in Western and non-Western cultures for its numerous and far reaching societal benefits. My grandmother and grandfather, for example, immigrated from Ireland to America in the early 20th century and originally took jobs in Boston as a maid and policeman respectively. They were determined to put my mother and her sister through college to improve their lives. My mother graduated from Chestnut Hill College in Philadelphia in 1940 when very few women of her parents' means were able to attend college. Both went onto long careers in education touching many thousands of lives and living the American Dream. So, I am all-in for this important tradition of higher education and its linkage to upward social mobility. 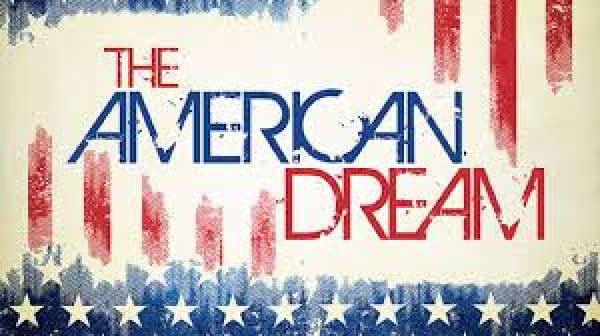 Today, however, especially against the backdrop of a C19 economic crisis, where close to 40 million Americans have so far lost jobs in a highly unsure future-looking economy, many are beginning to challenge the assumption that college is the only path on which to responsibly put their children to achieve the American Dream and a productive, fulfilling life. 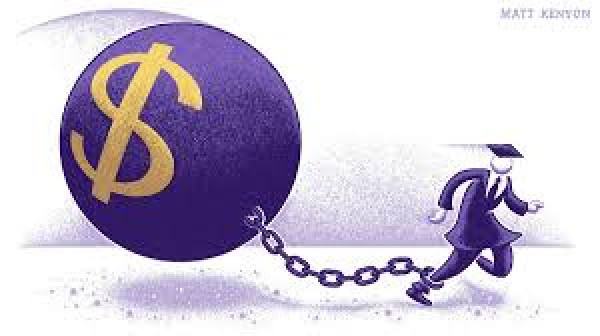 It's not just the high cost. Also at issue is the perceived uneven quality of the education itself, the totality of today's campus experience and the enabling public policy. Many point to the financing model of higher education as a root cause of the $1.6 trillion college tuition debt-bubble that is more likely to burst during this C19 economic malaise as parents making loan payments are increasingly under financial duress. And let's not forget the superrich buying their kids' entry to prestigious universities; not a good look for American society or higher education! In combination, these developments reinforce some parents’ weariness and instincts that it’s time for a revalidation of assumptions. This should worry U.S. institutions of higher learning that have already seen student enrollments decline every year since 2011.
It's fair to ask if recent graduates are better prepared to work hard, take risks and achieve success than if they had chosen to take a different path, or waited for a while until they discovered their keen interests or passions to make the best possible decisions for themselves.
Perhaps with some irony, a pandemic is once again poised to insert itself in the trajectory of higher education - which has been forever short on innovation and long on cost increases. University education was democratized for the masses as an eventual consequence of the Bubonic Plague in the 14th century wherein prior to that time those of us with European roots had ancestors some 75% of whom were serfs largely confined to their lords' fields and heavy-handed restrictions. However, while there is something very important about the pursuit of university study that should be understood, valued and safeguarded, there is reason for healthy skepticism as well. 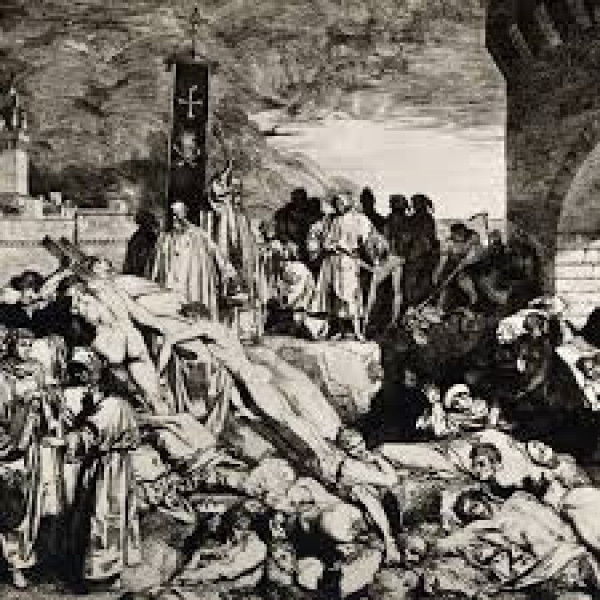 I graduated from St. Joseph's University in Philadelphia in 1980 with a 4-year tuition debt of a mere $10K, which I easily paid off in 3 years. Was it worth it for me? Yes, because I learned that jobs in a big company without a degree were virtually non-existent. In my case, a bachelor's degree in international relations apparently provided an employer with an indication of some competence and/or other positive attributes. I was offered a job by CIGNA Corp.

Beyond getting my foot in the door at CIGNA, did I secure new skills and knowledge from investing four years of my life and working full-time, year-round? Yes. Was it an even-trade for the benefit? Leaving aside that it represented the key to the CIGNA door, my answer is a resounding no. Very little of what I learned in class helped me in my career and I did not benefit from the interactions of living on campus with fellow students because I lived at home.

The university model should be fundamentally reformed. However, it should also be cherished and safeguarded while culturally celebrating the upward-mobility successes available to those in America who want to strike out with personal visions and work hard and achieve their goals without four-year college degrees. Options include self-education, job training, trade schools and technical certifications, as an example, for aircraft mechanics. 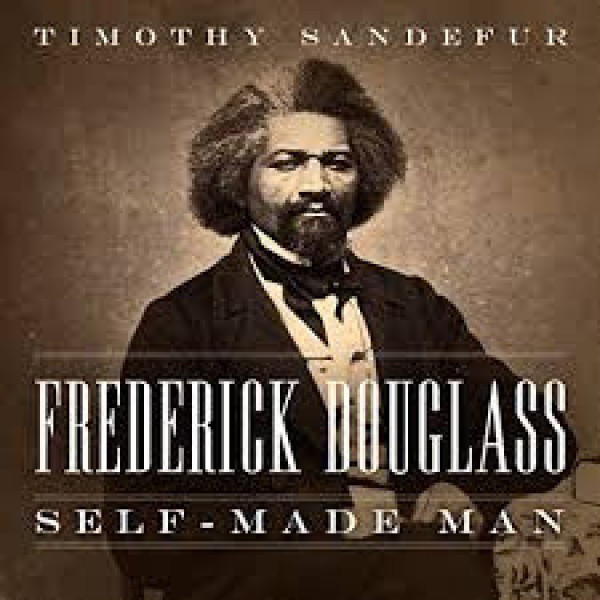 The classic American expression "self-made man" was coined in 1832 by U.S. Senator Henry Clay to acknowledge the inner promise and strength of individuals who work hard and succeed irrespective of the circumstances in which they find themselves. There are enough examples in America to fill a university library.
Born poor in Kentucky, and with a total of one year of school, self-educated Abraham Lincoln led our country through its most profound crisis ever during the American Civil War abolishing slavery and fundamentally modernizing the American economy. Lincoln pursued a path that diverged from Harvard, Yale, Princeton, Dartmouth, Penn, Haverford, Fordham and other institutions accepting students at that time. 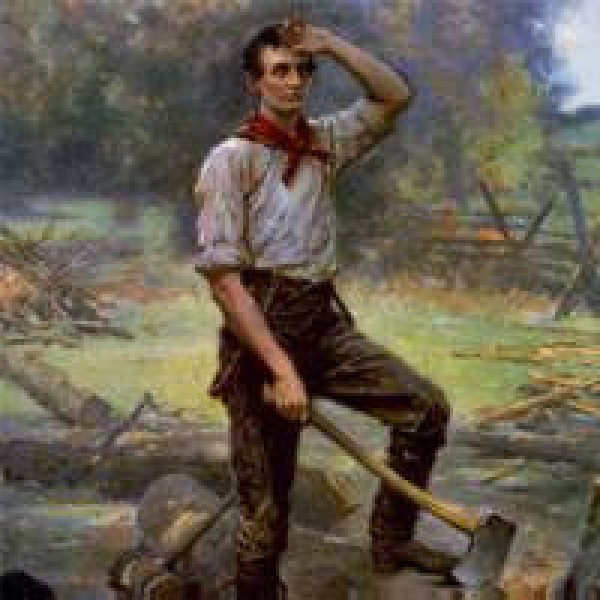 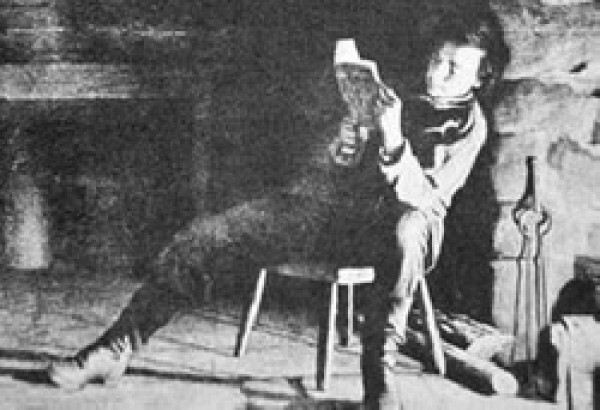 Lincoln, instead, chose a version of distance-learning enabled by borrowed books to become a self-taught lawyer at age 25, state legislator, Member of Congress and President of the United States. With some irony, in 1862 Lincoln signed into law the Morrill Land-Grant Act enabling the creation of soon-to-become prestigious universities such as Cornell, MIT, Penn State, Rutgers, Ohio State, Texas A&M, West Virginia and the University of California.
Not such a bad path, role model or agent of change!

Perhaps it would be counter-intuitive, but fruitful, for colleges and universities to celebrate and embrace alternative paths to four-year degrees and lifelong learning and reinvent themselves by taking a leadership role in a comprehensive national initiative to prepare future generations of Americans to be productive, highly successful citizens. Lincoln, the epidemy of the self-made man, was able to appreciate accomplishment without the benefit of a college degree and, at the same time, to champion the strategic importance to our nation of expanding institutions of higher learning.

As pandemics are wont to do, I am sure many Americans this Memorial Day weekend are using the reflective time to think over many long-held assumptions about important components of their lives from college, to work-life balances, to placing their parents in nursing homes.
Comments?
...
Mitchell is chairman of the Business Travel Coalition.